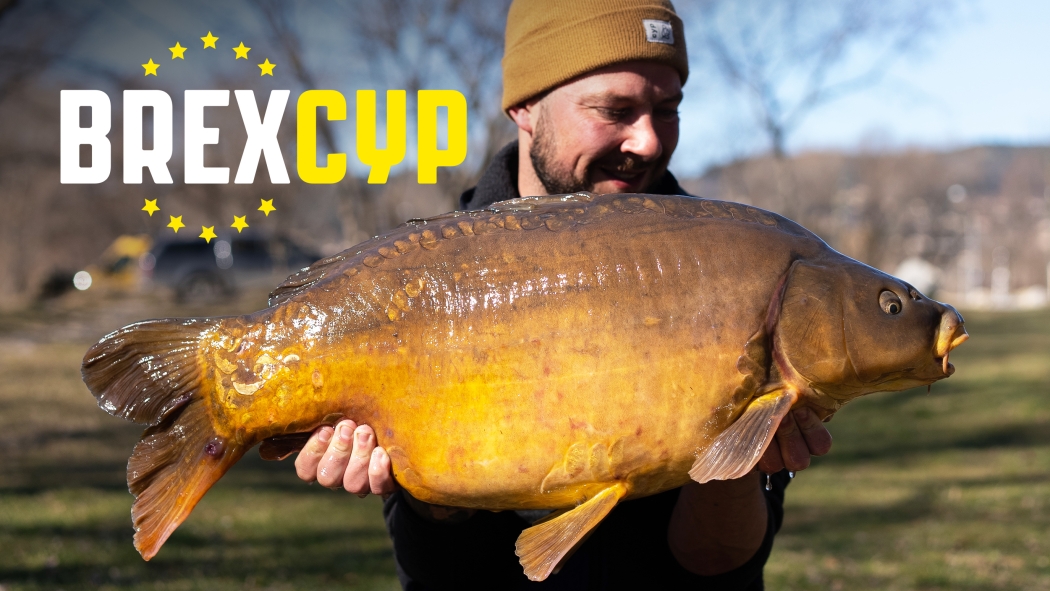 The BrexCYP series takes us to some wonderful places and in the first of this two-part film, Elliott visits a variety of park lakes in the south of France, joined by our very own, Mike (Dog Rat). Having endured a gruelling 17-hour drive, the boys couldn’t wait to get fishing, and that would prove far more difficult than they could ever have imagined. Eventually though, and after some major U-turns, they settled on a couple of venues and got stuck in. After applying a variety of different tactics and despite the freezing February temperatures, some mega carp were caught, amid snow-capped mountains. If you like an un-organised adventure where two lads head into the unknown in pursuit of carp, you’ll love this film.