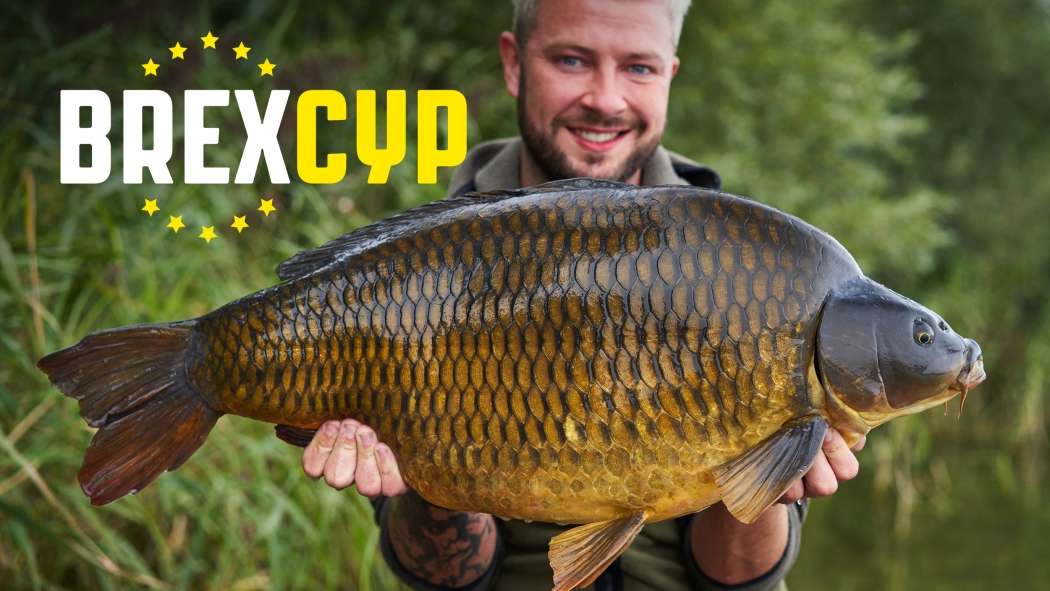 Elliott embarks on a road trip across Holland, in search of the beautiful carp it’s famous for. Rather than sitting at one venue for the week, the call was made to do some exploration and try catching carp from as many venues as possible. This saw the boys visit a variety of different lakes and canals, in what became a two-part film. First up we have the slightly more rural of the videos, which includes an appearance from Derek Harrison and a masterclass on using an echo-sounder to make tackling deep-water venues that bit easier. In true BrexCYP fashion, you’ll see plenty of beers, barbecues, adventure, carp and calamities!