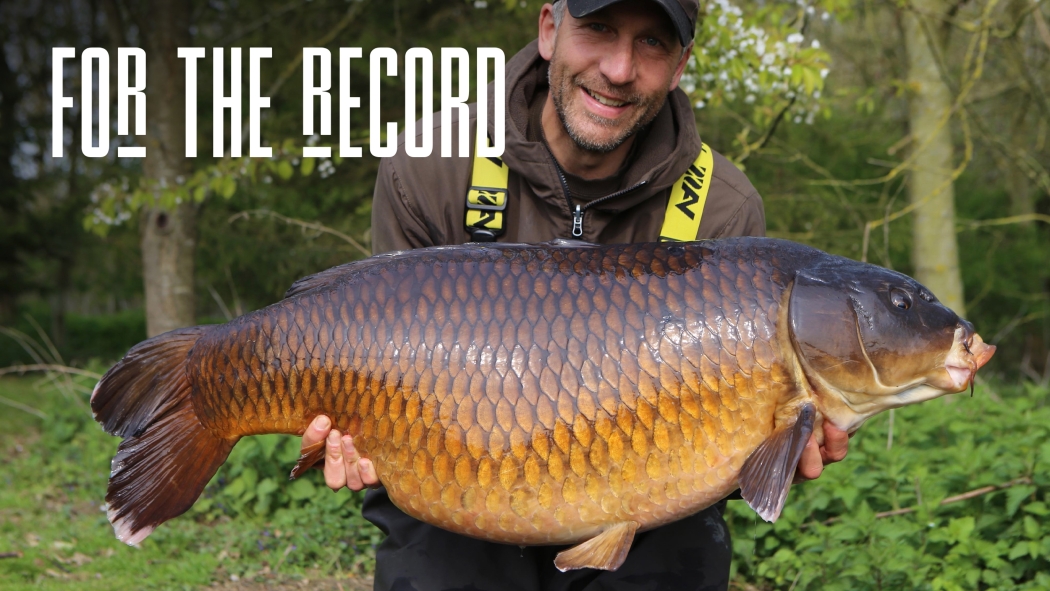 Simon Crow
For The Record

Simon Crow has been an obsessive angler for as long as he can remember, and for many years his life he’s been emersed in just about everything carp fishing has to offer. Si has caught big carp from all around the globe, he’s worked in the industry as a magazine editor, bait-maker and a professional angler and in turn has mixed with some of the most influential characters we’ve had. At heart he’s a big fish target man and is without doubt one of the best to have done it. His love lies with the Northern scene and fishing in Europe but his involvement in carp fishing is spread far and wide, so much so, we struggled to cover everything. For now, here’s part one of what will almost certainly turn into a two-part interview with a man that has endless great stories to tell.