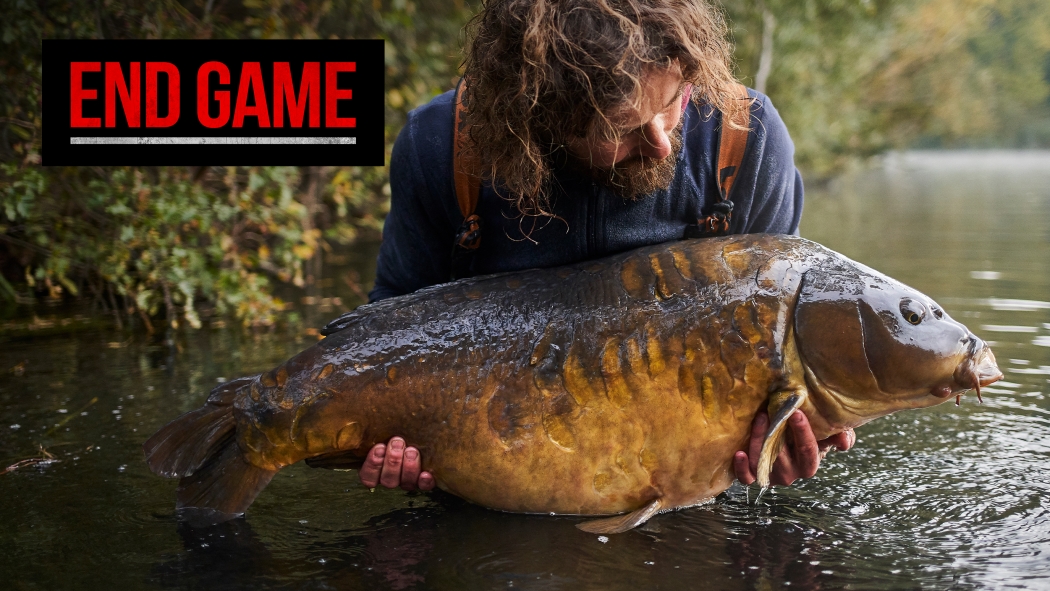 Having mates like Luke Stevenson means that, not only does Elliott get to photograph his fair share of magnificent carp, but he’s also able to twist the arm of the usually shy, Essex big-carp man into spilling the beans once in a while (holding his pictures to ransom usually does it). Elliott met up with Luke at his Lea Valley syndicate to catch up on what has been the best autumn of his life. Those of you who’ve been with us since day one will remember that Luke starred behind a famous 50lb mirror in that edition… well in this issue, he’s talking about a run of fish capped by a 50lb common. Mindblowing…