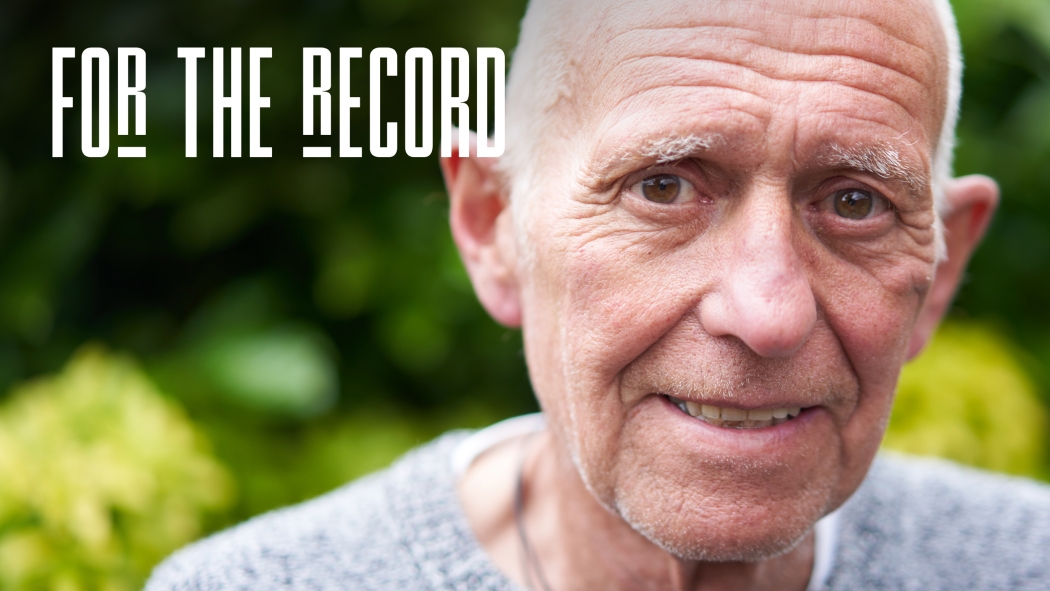 Lee Jackson
For The Record

Lee Jackson is one of carp fishing's great characters and for many years was at the very forefront of the big carp scene here in the UK. His pursuit of Two-Tone, the British record carp, was documented in ACF magazine and captured the hearts of thousands of anglers as step-by-step he penned his journey toward catching the monster mirror. The Tel & Jacko Go Carp Fishing videos will remain etched into the history books as true classics and if you haven't watched them, you certainly need to. Jacko has been catching huge carp for as long as we can remember, he's been a British record holder, a two-time world champion in the carp matches, he caught a 40lber in 1983 and more recently, became the first man to catch a 60lb mirror and common in the UK. If you haven't caught a carp on a Jacko Pop, where have you been? And, if you didn't know much about this wonderful man before, by the end of this interview, you will. A true legend of the game.