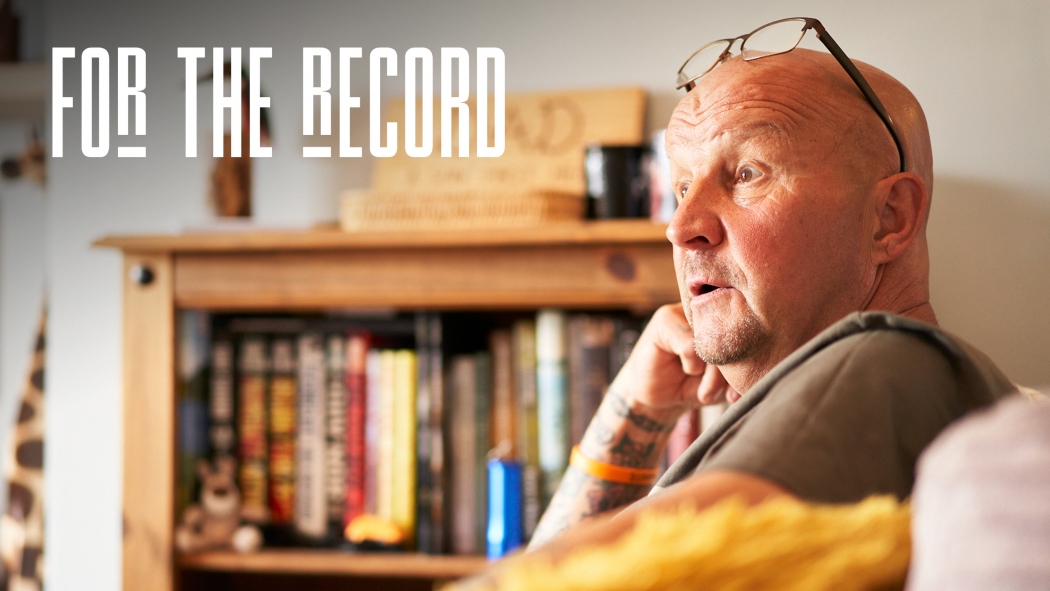 Ian Russell
For The Record

If you had a gun to your head and needed to put your trust in someone to catch a carp, in order to save your life, it should be this man, Ian Russell. When it comes to catching under pressure, Ian's the undisputed champion, that many have tried and failed to beat. Years ago he founded Heathrow Bait Services, which became a major player in the bait game and soon dominated Ian's life. Before the boom of HBS, Ian was a hardcore big fish angler but before long, found himself adopting a whole new style of angling, in order to grow his business. This birthed a love for the competitive side of carp fishing and he quickly became one of the magazine eras biggest names. His style is simple but his work rate and sheer relentlessness have accounted for more carp than you could ever imagine. Ian's a true gentleman of our sport and an absolute geezer at the same time. You're about to find out what it's like to live, sleep and breathe carp fishing.