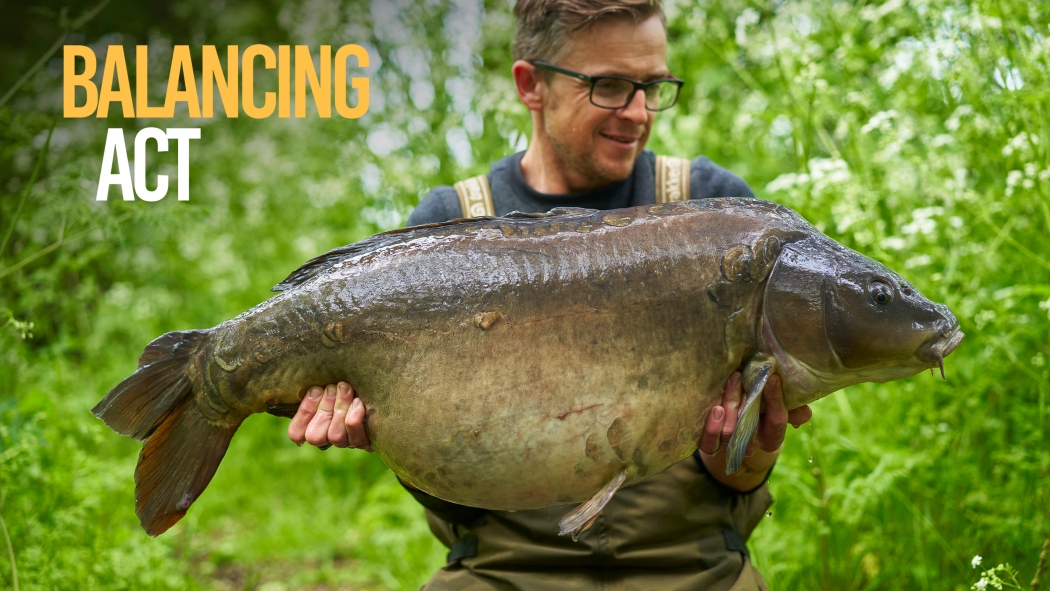 We join Spooner in full flow amidst his Northwyke campaign, and are lucky enough to witness him capture a brace of forties for the Cypography cameras.
We’re all rooting for him in his pursuit of James’s fish and with a spring capture well on the cards, Neil is well in the running to be the lucky captor. We join him on separate occasions to document his pursuit of what could be the biggest fish he’s ever caught in the UK! The Northwyke carp are probably a bit scared of Neil by now, and with good reasontoo , as he’s caught almost the entire stock, but when will he get the one he wants most?