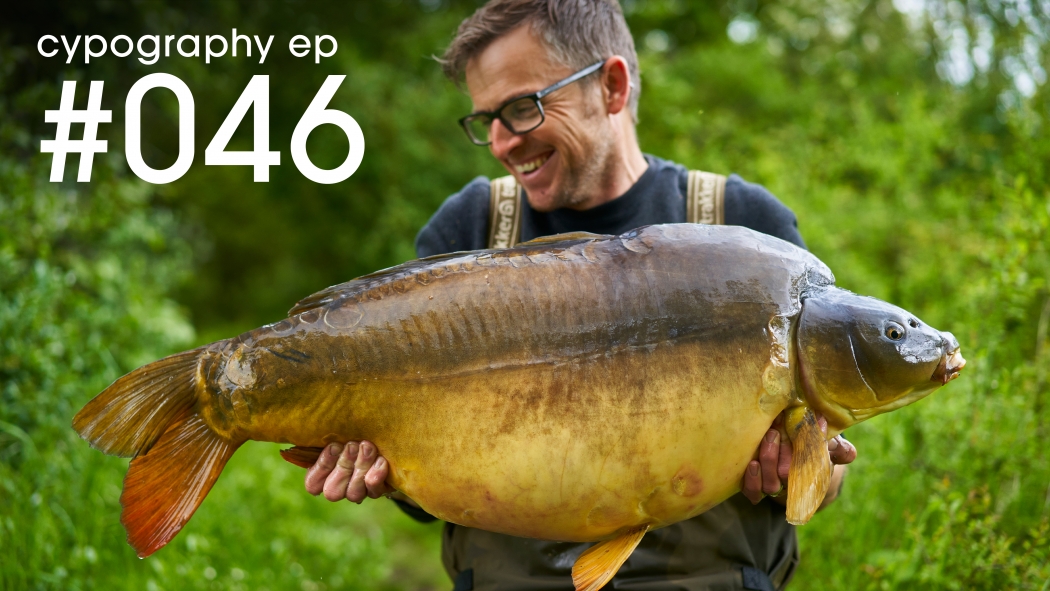 This film contains some serious big carp action! We've got a trio of 40-pound carp from Neil Spooner, Lake Orellana magic from Samir & Claire, Alfie Russell is back crossing county lines in the hunt for carp, we sit down with old school legend Zenon Bojko for a For The Record interview and finally we catch up with Jim Shelley the carp catching master for the next instalment of the hunter series. We also have some short films from Oli Davies and Gaz Fareham.

Alfie Russell’s road trip series ignites! After three days, during which Alfie Russell clocks up God knows how many miles, with the aim of ticking off three counties from his list! This is opportunistic angling at its best and sees Alfie visits a variety of different venues, all of which boast their own unique set of challenges which he must overcome in order to catch carp.

Zenon Bojko is a name that will remain etched into the history books of carp fishing, and despite his absence from the scene for a number of years, his impact during his time as an obsessive carp angler will never be forgotten. Zen was the first man to catch a 40lb common and mirror carp from two different waters (Snake Pit and Harrow), was pivotal in the rise of Mainline Baits, is famed for his long range casting, invented the helicopter rig, the monkey climber and the use of rig tubing. He brought carp fishing package holidays to the mainstream with the Dreamlakes complex and he’s done all of this whilst maintaining a entertaining “tell it how it is” attitude to life. Elliott first met Zennon on the local lakes in Colchester more than a decade ago, and it’s a privilege to have him feature in our For The Record series.

Having spent Christmas with their son, the first thing on Samir and Claire’s minds once the festive celebrations were over, was to catch carp! Lake Orellana is the scene of their latest adventure and it’s a venue renowned for being a tough nut to crack. However, the Carplifer duo don’t lay down easy either, and in this film we see Claire catch her first and second, Spanish carp. The fish that inhabit these venues are hard earned, wild carp, and worth every ounce of blood, sweat and tears that goes into catching them.

We join Spooner in full flow amidst his Northwyke campaign, and are lucky enough to witness him capture a brace of forties for the Cypography cameras.
We’re all rooting for him in his pursuit of James’s fish and with a spring capture well on the cards, Neil is well in the running to be the lucky captor. We join him on separate occasions to document his pursuit of what could be the biggest fish he’s ever caught in the UK! The Northwyke carp are probably a bit scared of Neil by now, and with good reasontoo , as he’s caught almost the entire stock, but when will he get the one he wants most?