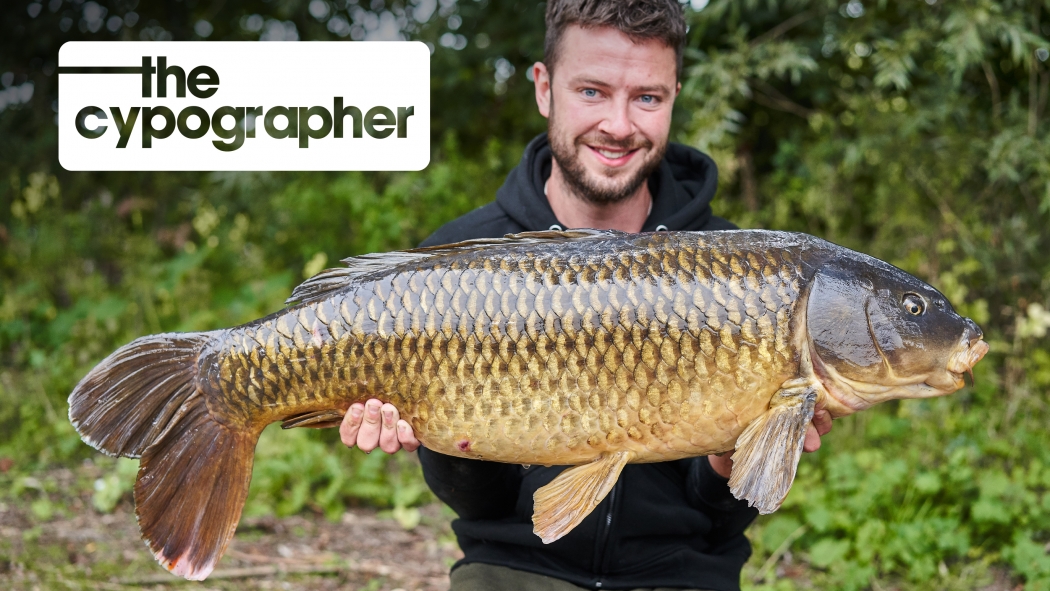 Elliott kicks off a new campaign in style with some up close and personal fishing and a trio of old mirrors, nothing good last forever though s the going soon gets tough! Whilst out in the filming with Dave Levy he's fortunate enough witness one of Wraysbury's biggest residents at over 40 pounds and captures the fish on film for this diary, before making return to his target water for the autumn. The struggle continues but as always, effort equals reward and one of the best commons El has ever caught succumbs to his efforts!