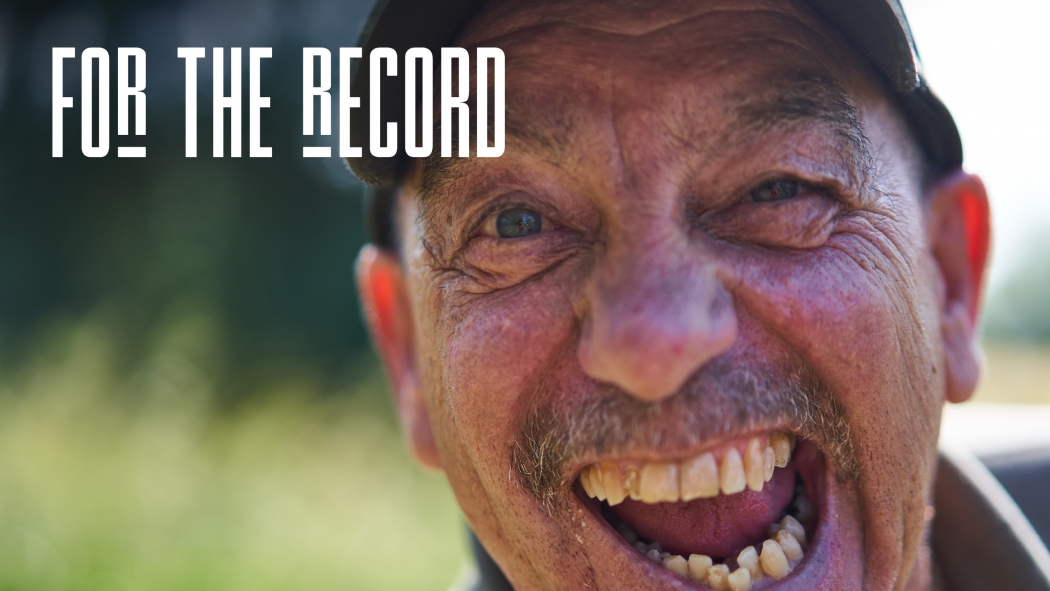 Derek Ritchie
For The Record

To most people, he’s carp fishing’s craziest angler, to others he’s still the crazy carp angler, but with a lot more to his larger-than-life character than meets the eye. Derek just wants to have fun. All he’s ever wanted is to have fun, and his time at the forefront of angling during the nineties, bred a superstar. Del was one of the first paid anglers and it’s no wonder why, he’s a born entertainer, a talented carp angler and a man who has time for everyone, young and old. If everyone was like Derek the world would be strange place, but a world without guys like Derek would be a boring and we would have him any other way.