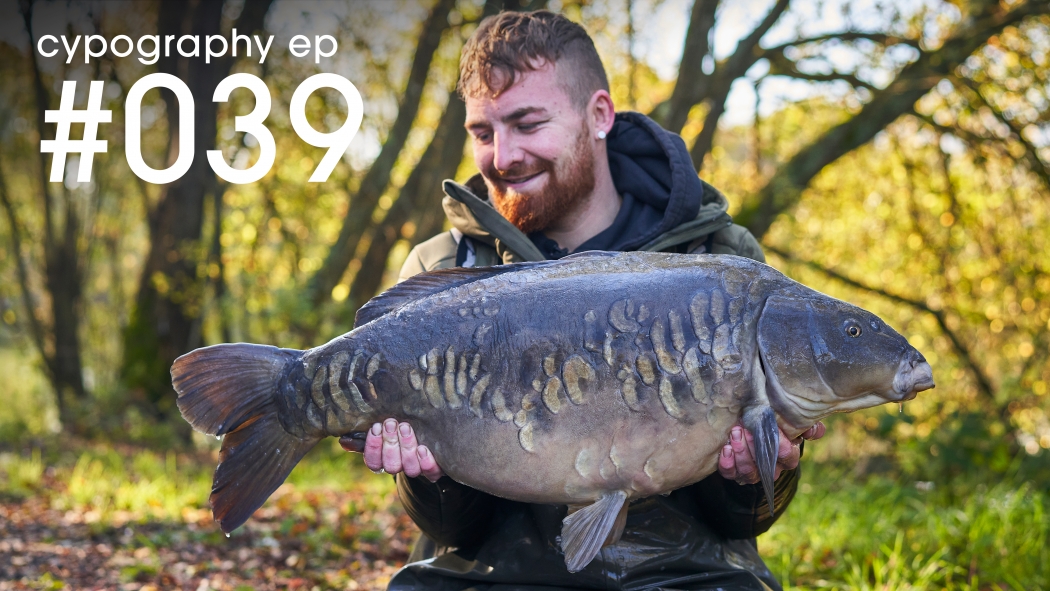 Our last episode of 2020 is a whopper! At over 4.5 hours in length, a cold beverage and a comfy seat is very much in order if you feel like tackling this in one hit, and here's what you can expect;

Jim Shelley's 11 year itch is finally scratched as his quest for Rosie the carp comes to an end and 40-pounds of 40 year old mirror carp lay in his arms. Never one for slowing down, Jim moves swiftly onto the next venue, and in just a matter of weeks his next 40-pounder slips up too; There’s no stopping him!

We're taking Alfie Russell out of London for the start of a new series, and we're doing it in style! The series that will see him try to catch carp from as many counties as possible. Get ready for a whirlwind of interesting locations, carp of all shapes and sizes, and an insight into Alfie's ability to extract carp, under pressure, from a host of different venues. First up, Hertfordshire!

The Session film returns, as Elliott join’s Oscar Thornton at his local syndicate lake for a thirties fest. Oscar’s a young angler, renowned for catching big carp, and these maggot-munching monsters are a prime example. With plenty of laughs and a shed load of bites, if there’s ever a film to fire you up then this is it!

Alan Blair's in the hot seat for our For The Record interview, and can you believe we made him sit still for nearly 2 hours? What's it like to be Alan Blair? His passion, determination and hard-working mentality are something we're in awe of. His urban-style fishing inspired thousands of people to pick up a rod and catch carp, purely for the fun of it! His infectious personality laid bare in the Urban/Euro Banx films has catapulted him to the forefront of the scene. Alan's a proper family man, the face of Nash Tackle and a guy we should all admire and respect. We'd wanted to interview him for a long time and are delighted to offer you this film. Sit back and enjoy!