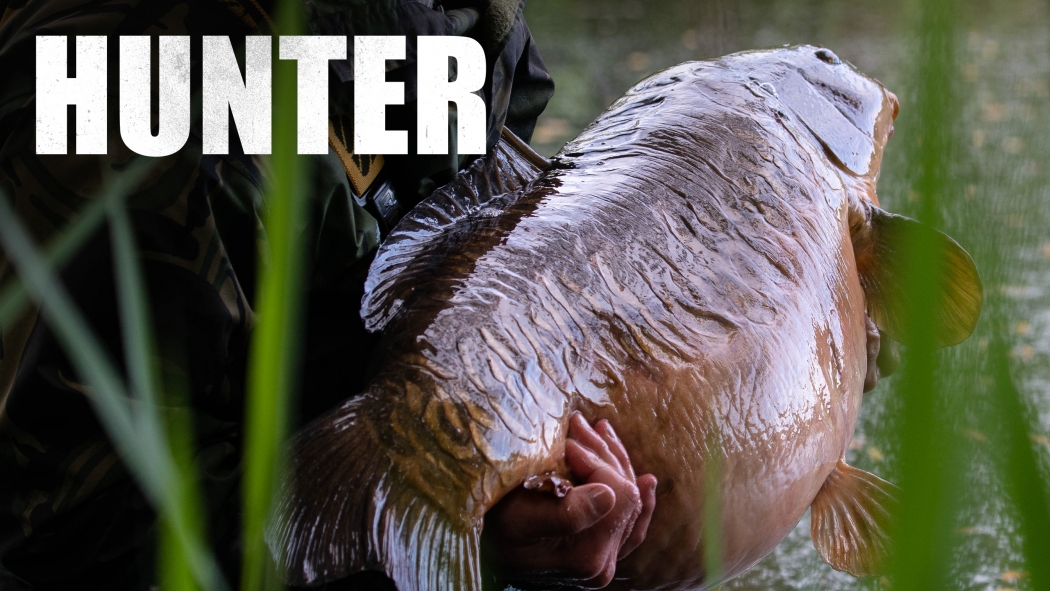 Holiday restrictions have been lifted across the UK and we’re heading back to Ibiza Beach as Jim Shelley continues his pursuit of an ancient common carp. This fish in question, first breached the 40lb barrier in the year 2000 and is the epitome of an old English carp. The lake holds just 17 carp, so catching them might seem an impossible task to most people, but Jim’s a seasoned carp angler and he knows what it takes to get the job done.

We join him fresh off the back of a 3 fish hit, so confidence is sky high, can he catch one live for the cameras too?***Spoiler Alert*** This films contains a guest appearance from one of the best 40lb mirrors you’re ever likely to see!