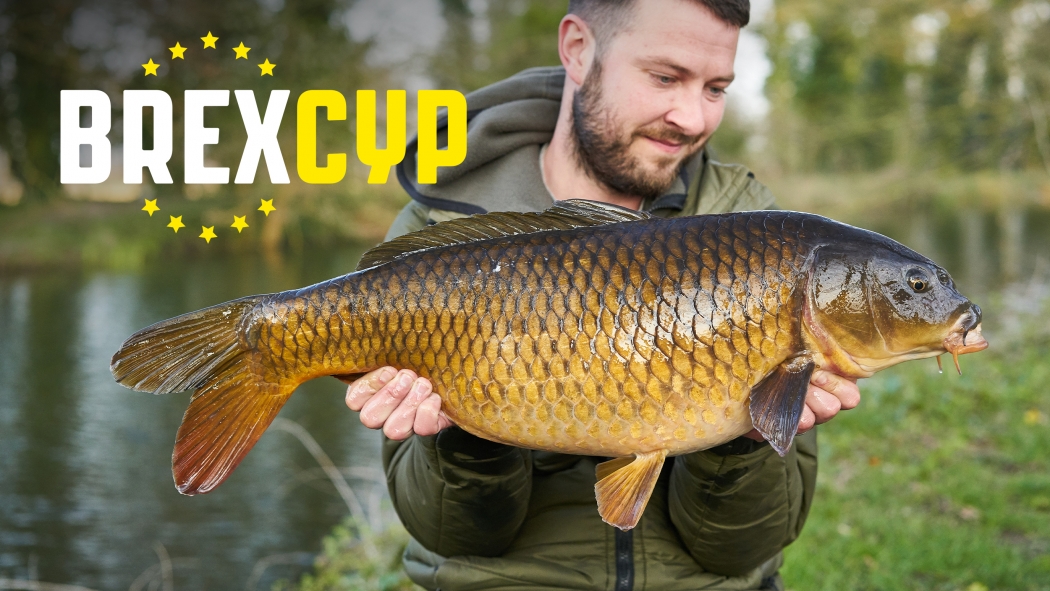 After so many of you liked BrexCyp part one, the lads decided to immediately follow up with a jaunt to one of the infamous Belgian canals, in search of a gnarly and particularly huge common; or anything they could catch, to be fair… As is our rapidly becoming CYP style, the nights were late, the mornings were early, it rained (there were beers), and rods were bent, but not before Elliott, Dave and Ben were pushed to the absolute limits! As you’d expect from BrexCyp, you’ll be getting warts-and-all coverage of the realities of staging a road trip deep into foreign territory, with barely a clue about what awaits.