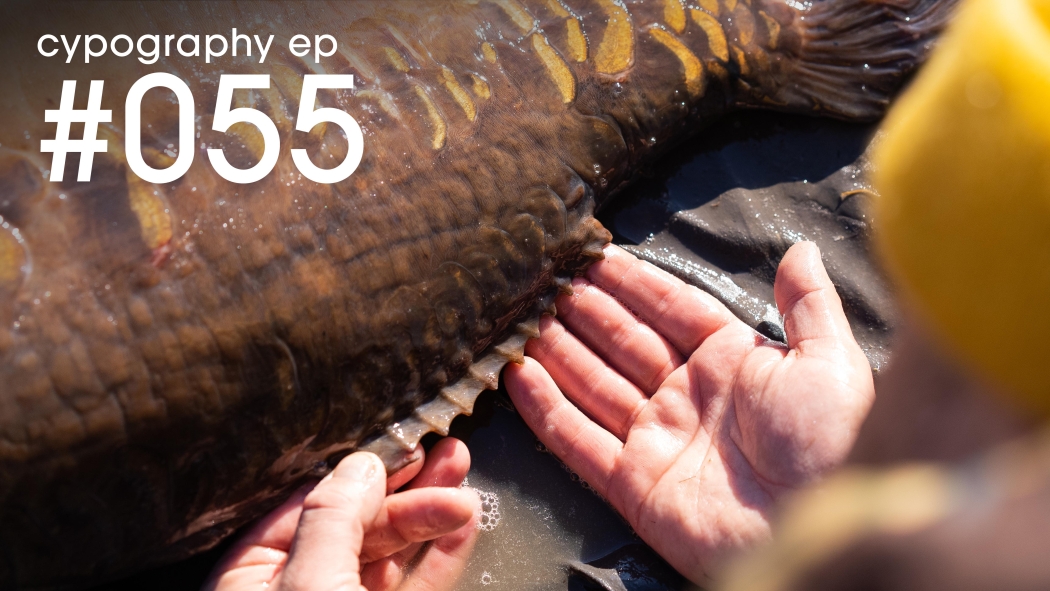 Episode #055 features one hell of a line up and stands at a massive… 7 HOURS & 41 MINS!
In terms of big films, we’ve got a two part BrexCYP special, which sees Elliott & Mike catching epic carp from French park lakes, Ian Russell bags the lakes largest resident from Waterside fisheries Heron Lake, for his Catch A Carp series, Nick Helleur returns to Cypography and battles the clock to put fish on the bank with just 24 hours at his disposal, Jimmy’s Diary is back and stacked with carp from both home and abroad, Willem Kwinten visits Rainbow Lake for some carp fishing in it’s craziest form, Gaz Fareham answers your social media questions, and Jim Shelley kickstarts his new Hunter Uncut vlog series.
There’s also short films from the Dave Levy, Byron Etwell, Oli Davies, Tom Forman and a review of the Korda Compac range.
If that’s not enough to keep you occupied, you have too much time on your hands!